In Christ we, though many, form one body, and each member belonging to all the others. We have different gifts, according the grace given to each of us… (Romans 12v5-6). At Kingdom Code BUILD this year we spent the weekend dwelling on these rich words from Paul to the church in Rome as we put hands to keyboards for a weekend of designing, ideating, and coding.

We are all a part of Christ's body the church. Each designer, developer, project manager, entrepreneur, administrator, tester… whatever your skillset, it is given by God as a gift as part of His body. The Kingdom Code community is one part of the church, never an end-in-itself. 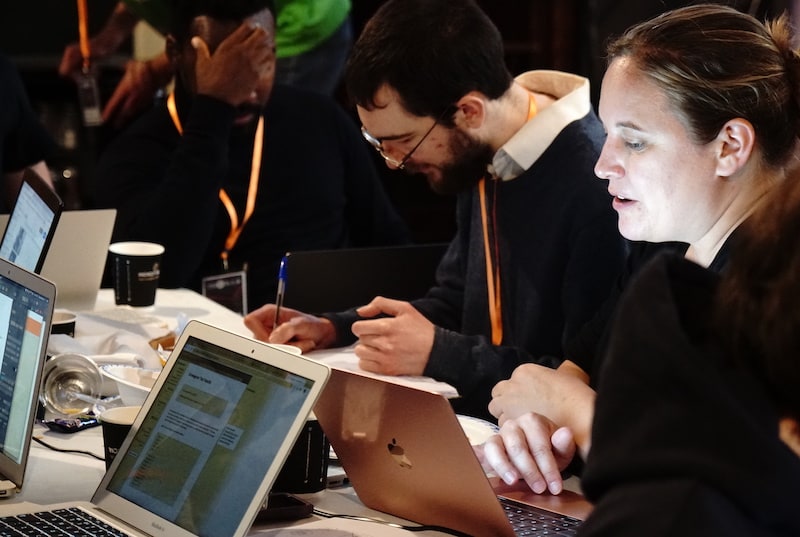 So at BUILD 2019 we spent the weekend together exploring what that looks like in practice. Over 100 technologists, united not in their love of technology but their faith in Jesus, travelled from across the UK and wider Europe to spend the weekend together developing ideas and prototypes which work to serve the local and global church.

Christianity Explored Ministries and Christians Against Poverty (CAP) joined us for the weekend in October to help focus our time together, both ministries have a heart to serve the local church - they work to provide resources which equip the local church to proclaim God's word and to relieve people from poverty and debt. Both organisations set challenges for the hackathon teams to work on. 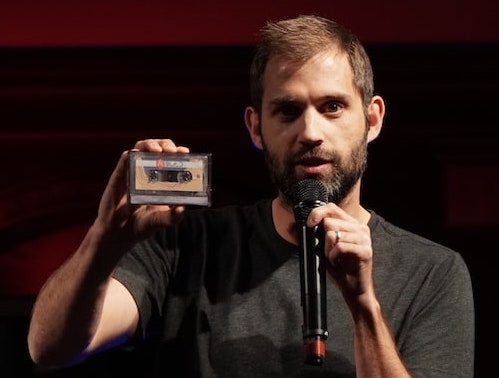 Value Navigator, which won the Christianity Explored Ministries challenge, was led by Claire Angus. Over the course of the weekend the team of eight explored how they might help people uncover what people value in life, in line with the Life Explored course. The team developed a BuzzFeed style quiz which ended helping the quiz-taker understand these themes in terms of how God created them in light of relevant passages from the Bible.

Christians Against Poverty awarded their challenge prize to a prototype project called Find the Need. Pitched on the Friday night by Alasdair Munday, this team built on top on the national census data to reveal some of the areas of deprivation around your local church, and to suggest specific ministries that you might be able to support in those contexts. 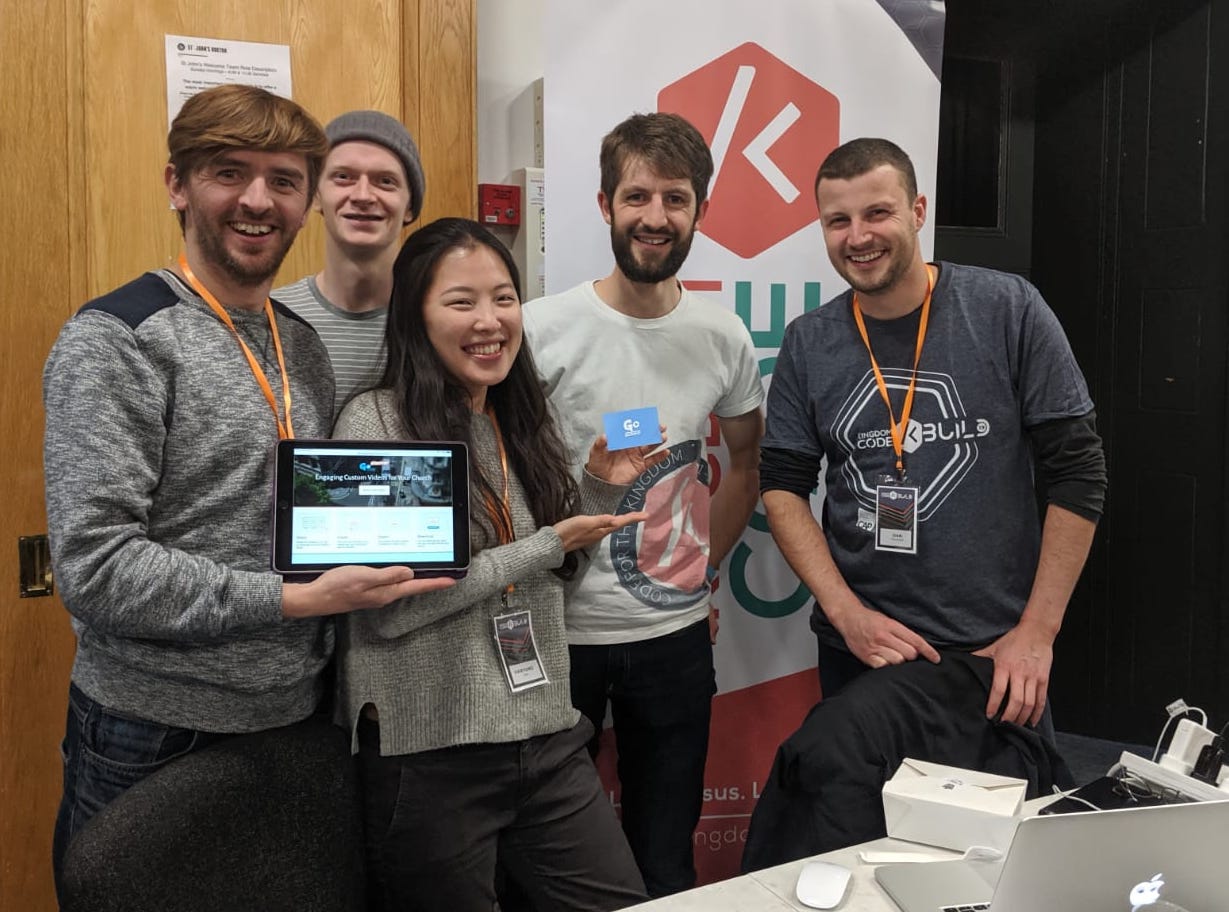 At the end of the hackathon we invited those in the room to vote on the "people's choice" award. Robin Ferris joined the Kingdom Code community in London back in January to help him explore his idea to help Foodbanks get the donations that they need. He recently launched the first version of Bankuet, and the people's choice award to their team as they worked towards building an API driven Foodbank stock inventory system.

A point of note should be given to Dan and Mike's team; Go Chatter Custom Videos. We interviewed Dan last month about his project. At BUILD 2019 they came with the ambition of rebuilding their homepage and making some small tweaks. During the final presentations Mike pressed the big deploy button during the final presentations to put the work they had completed during the weekend live!

Please keep on praying for these teams, the projects that were worked on during BUILD 2019, and the ministries setting the challenges. We would love to see many of these projects go beyond the hackathon to serve local churches. 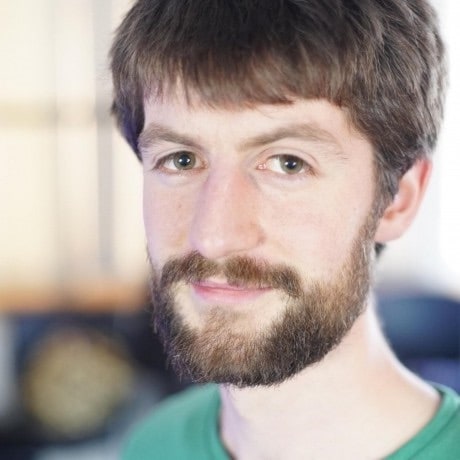 Back to all posts

Sign up and receive all the latest news and meet up information from Kingdom Code: